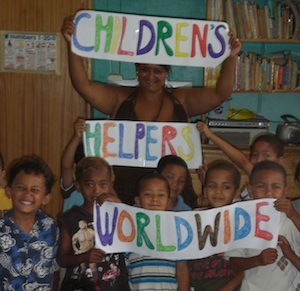 We work with seven organisations in South Africa. Most of these organisations are based around Cape Town, while one is based in East London, in the Eastern Cape.

– The Friends of the Children’s Hospital Association

As well as making donations, it is possible to volunteer with some of the organisations we work with in South Africa.